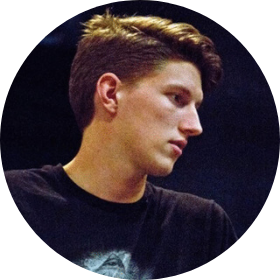 Here at FireHydrant we are always looking for ways to improve and simplify incident management, today we’re happy to announce a set of changes to the incident and retrospective pages to further simplify the incident command center.

To make it easier to stay up to date on the status of your incident, we have made the incident timeline permanently viewable on your Incident Command Center. You can adjust the width of your timeline to ensure you can see the most important information at all times.

Mark events as important by tapping the star or reacting to a message in Slack with a ⭐emoji.

When an event is highlighted there is a new field that is displayed: Context. Context lets you explain why an event is important for new responders and for further discussion during a retrospective. Adding context to events is a way to spark a conversation so you can dig deeper into what your team wants to learn from that specific event during your retrospective.

With a permanent timeline on your retrospective you can view all events from your incident or just the important starred events with their context so that you don’t need to tab between a timeline and your retrospective while facilitating your discussion.

We now support markdown previews for all markdown enabled fields in your retrospectives!